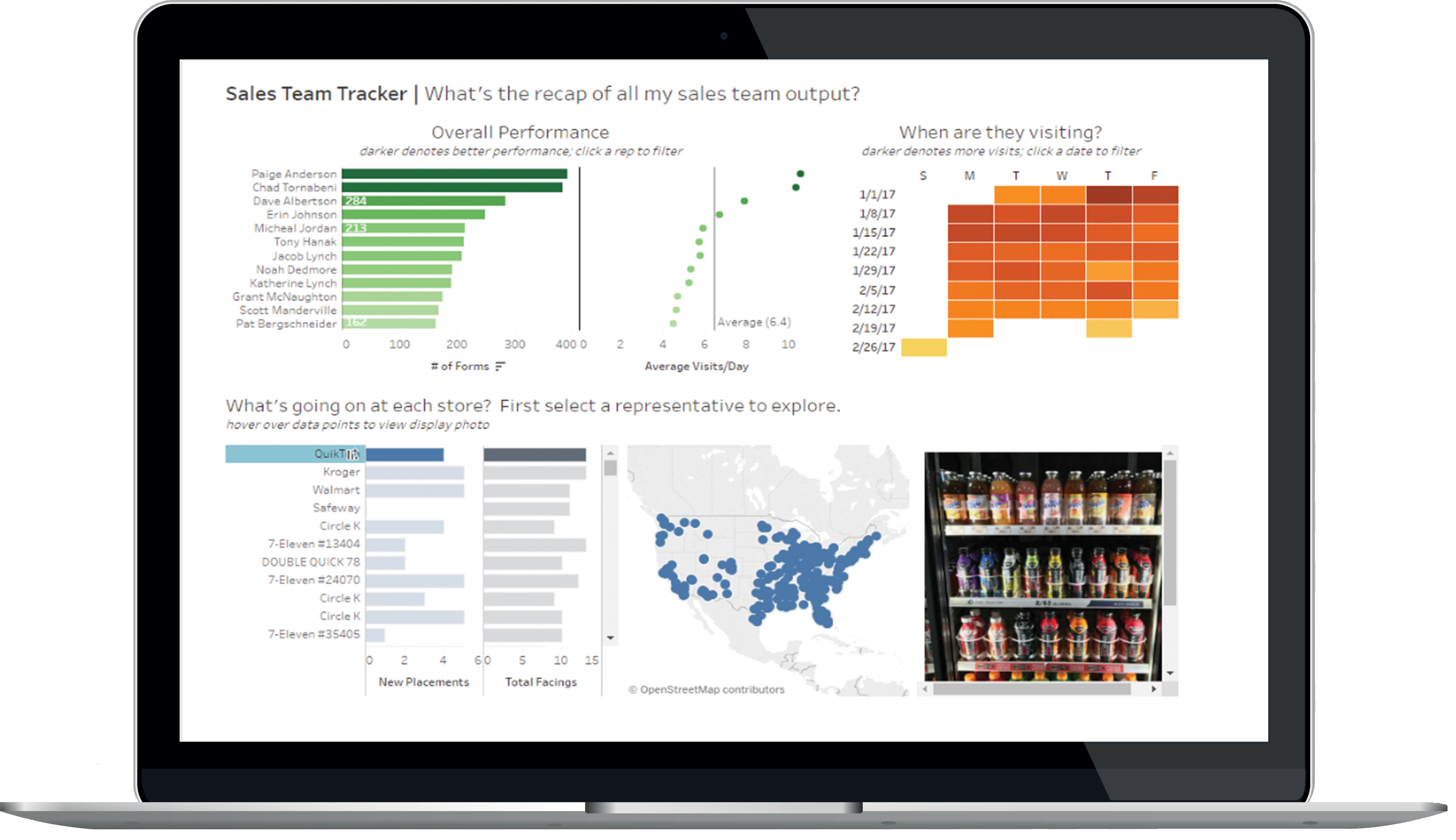 I am one of the biggest Amazon fans their is. If you asked me years ago to name my most admired company when for most at the time it was Apple, I would have said Amazon.

1) Amazon is brilliant at operational efficiency. I think calling them great at "logistics" is a big undersell. A company like UPS or McClane could never be successful at AWS or Alexa. Because they are so good an operation efficiency they can commercialize innovation at a pace ahead of their competition.

2) That being said, I think some people are overstating their impact to retail. Perhaps the Amazon admiration is warranted, but I think some forgot about the major forces of what CPG and U.S Retail truly represent. PnG and Nestle combined alone are a bigger company than Amazon. Think of the scope of all the top CPG companies. Next think of the all the different retail players beyond Wholefoods or Walmart. It's a trillion dollar market driven by loved brands and retailers that have built decades of customer loyalty.

My POV is that Amazon will be dropping shopping baskets of fresh food down your chimney with a drone far sooner then they will disrupt major brands or disrupt the overall retail execution food chain. Because they will apply some additional "ecommerce" and "delivery" urgency to retail, they will start to drive an increased awareness around how the retail shelf is being managed to maintain sales and support brand loyalty in other channels.

They will also create a greater urgency for all the top 500 CPG and Retail to focus on using more data and being faster and more efficient in Retail Execution.

Whether its fear or an aspiration to compete harder, they all need Shelvspace now more than ever.

Please fill in the form below to subscribe to our blog

RETAIL EXECUTION
MADE SIMPLE.
Experience Shelvspace in action and let us show you
path to 20% more sales today